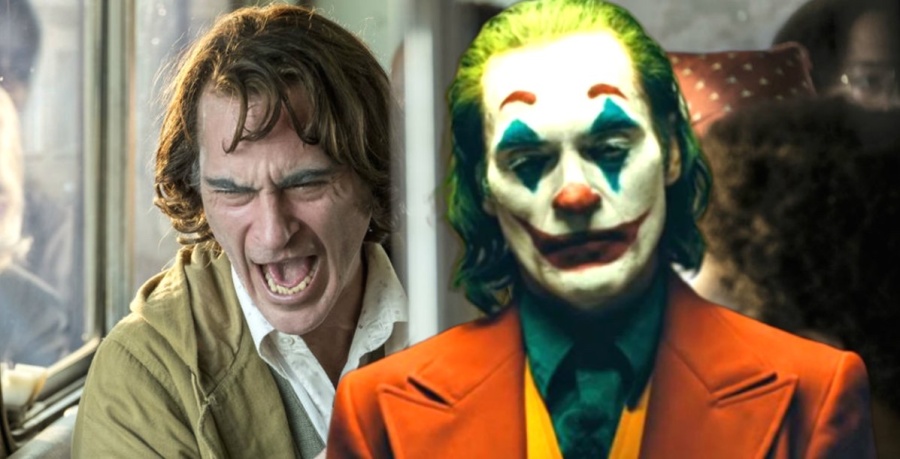 Joker follows Arthur Fleck and his transformation into Joker. Arthur lives with his mom, he has a job, and he has dreams & ambitions. Joker isn’t really about a man who’s crazy, or evil, or villainous. It’s really about a society that is allowing social injustice to continue.

This post contains huge spoilers for Joker, stop reading if you haven’t seen the movie.

The character The Joker was originally created by Bill Finger, Bob Kane, and Jerry Robinson in 1940. The character debuted as a villain in the Batman comics. In the comics, the Joker has no known family, name, or identity. This is the fifth live action depiction of the Joker, each with it’s own unique taste.

If we’re being honest, I wasn’t expecting much from this movie. A Joker stand alone movie, what even is that? I, like many, had enjoyed the mysteriousness of The Joker, and I assumed that giving him an origin story would negate that. Also, given the recent track record of live-action DC movies, I didn’t have many reasons to believe that this would be good. I didn’t watch hardly any of the trailers, because in the past DCEU trailers have completely spoiled some of the movies for me.

I loved Joaquin Phoenix as Arthur Fleck/Joker. He portrayed the character in a way that has never been done before. I wanted to see the The Joker do his thing, but I didn’t want to watch Arthur become Joker. His entire character felt real and believable. Everything from his uncontrollable laugh, to his interactions with his coworkers felt real. I think that the feeling of realness added to the darkness of the movie. I also liked that it didn’t glorify the Joker as some sort of savior for Gotham, which I was worried about too. However he’s also not the villain of the movie, the true villains of the movie are the people of Gotham. They’re the true villains because thy neglected, mistreated, and teased Arthur Fleck for so long that they turned him into the Joker. I might be the only one who felt this way, but I thought that there were many similarities between this portrayal of Thomas Wayne and current United States President, Donald Trump. Thomas Wayne is older than I would have thought, I’d guess around 65-70. He has a young son that is around 10 years old. He announced he was going to run for mayor. He describes WayneTech as a family, but later when three of his employees die, he says he had never personally met them. All of this might just be a coincidence, but it was just something that I noticed. Another reason that Thomas Wayne could have been older is to add credibility to the “Thomas Wayne is your dad” section, which I’ll talk more about later. I usually don’t enjoy political and social commentary in movies, but in Joker it worked really well. I think it’s a very thought provoking idea and I liked what they did. Also, I liked that Joker inspired the killing of Thomas and Martha Wayne, not because I like that he and Bruce are now connected or something, but because it depicts an idea of natural order and balance. The people of Gotham created the Joker, and in effect they also created the Batman to stand against him. I really liked that there were clearly sections of the story that were just in his head. We don’t really know what’s real and what isn’t, and it helps preserve some of the mystery that the character usually has. The whole movie it looked like he was dating his neighbor, only to reveal that he was imagining the whole thing. It did a great job of addressing my main worry going into the movie.

I’ve thought about it for a while, and theres nothing specific that I didn’t like about the movie. The only thing that I think I would have liked more, and this isn’t even anything against the movie, would be a slight change to the ending. I would have personally preferred for Arthur to kill Thomas and Martha Wayne himself, and when asked “why would you do that to that young boy (Bruce)?”, he answers “because now he’s just like me,”. I’ve always enjoyed the similarities between Batman and The Joker, and I think it would have been cool to see them acknowledge their similarities.

Overall, I really enjoyed the whole movie. It’s a heavy, character-based, drama, and I’d recommend it to anyone that like well developed characters, character-driven narratives, or thought provoking commentary. I’ll definitely buy this one when it comes out, but I probably won’t see it again in theaters. I could see this being a once-a-year or a twice-a-year watch for me.

Level 24. I grew up playing video games and adopted Tabletop games later on. Add me on PSN, XBOX Live, and Nintendo Online. I'm always up for new games and I’d love your suggestions! View all posts by James Soler

This is a text widget, which allows you to add text or HTML to your sidebar. You can use them to display text, links, images, HTML, or a combination of these. Edit them in the Widget section of the Customizer.